I went to Hanalei Bay with my cousins ,who are visiting, to watch the sunset. I was holding my camera with my 300 lens hoping to get some good shots of the sunset and the bay. A gentleman walked up to me and said "ma'am, how far does your lens reach? Then he ask me if I could see the table that was on the beach in the far distance. He told me that the young man that came with them on their vacation was going to ask his daughter to marry him. The young man had a table set up with Leis, flowers, candles and a heart shape in the sand. The girls father wanted photos of the event and wanted to be sneaky about it. I could see the table but I told him I would have to go closer on the beach and I could just be taking photos around the area. 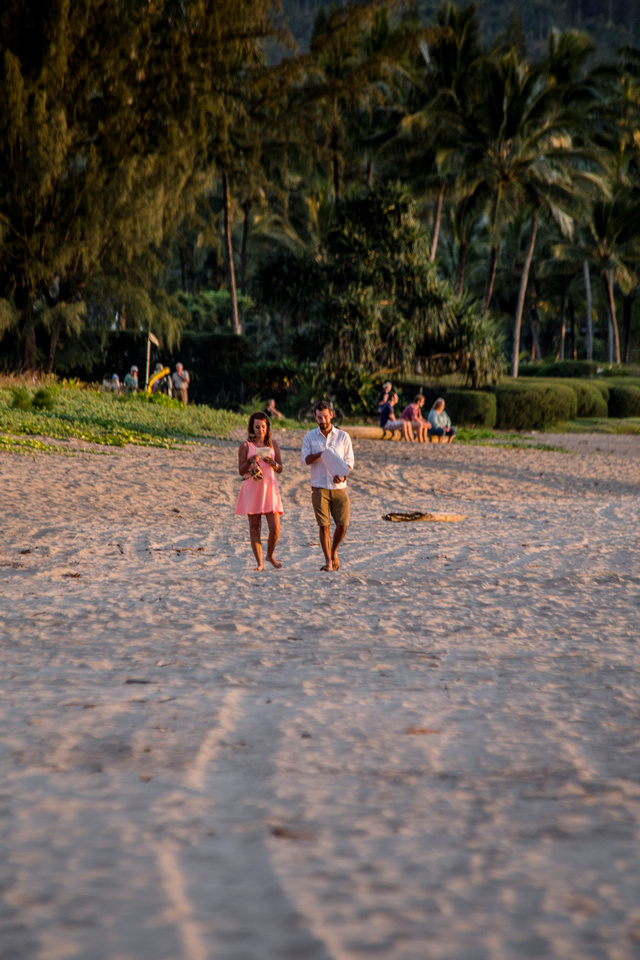 I saw the couple in the distance and started shooting the Love Story. The young man had a bunch of envelopes with letters for the Bride to be to read as they walked down the beach. They walked to the table and he waited for her to finish reading, then went down on his knee. She immediately put her hands on his face. She could't even wait until he stood up to kiss him and almost knocked him over. I knew at that moment that she said YES!! 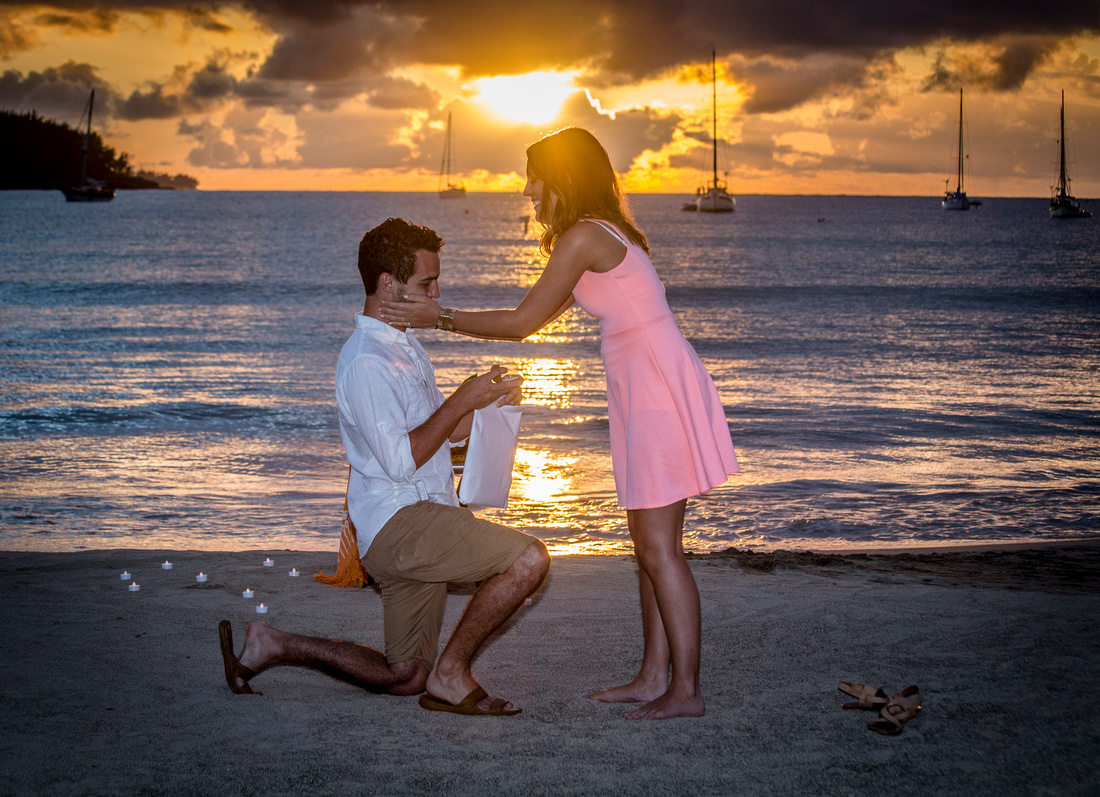 She noticed I was taking photos and asked me something like " do we know you" and I told her that her Dad just hired me from the pier. The couple were so excited they were hugging me. They were thrilled that it was all documented.

I started to take a photo of her ring but she said it was just a temporary ring. She asked him where he got it and he said " Over Stock.com!!" Everyone laughed!

Today the father told me that the young man's mother told him that she had been praying that there would be some way for the event to be documented so she could experience it. 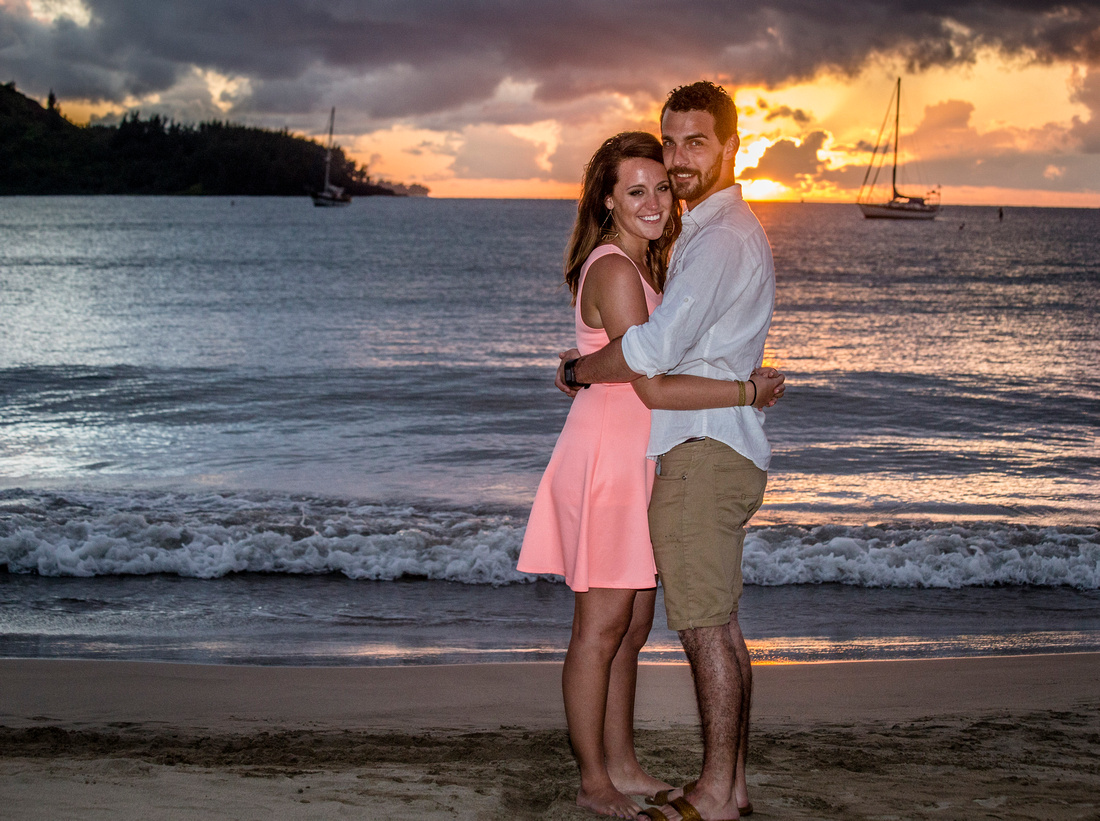 The experience was just as wonderful for me as it was for the couple and their families and I am so happy that I could be there in the right moment for them. 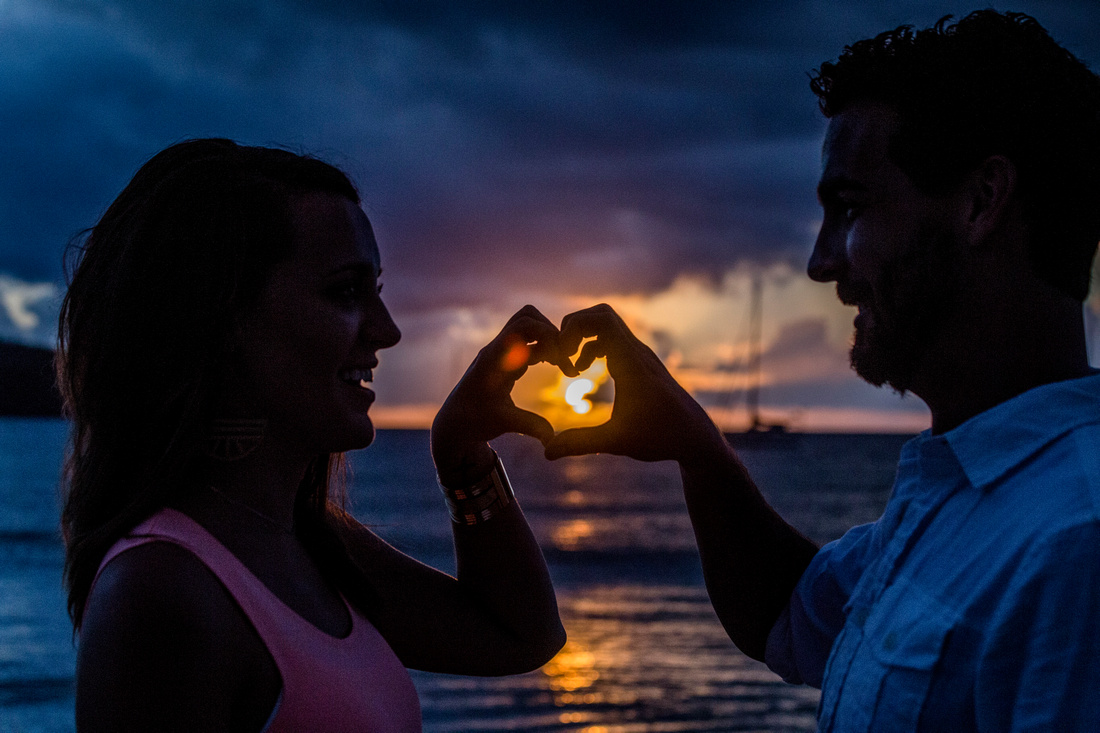